Holding Space and the Fine Art of Being Wrong 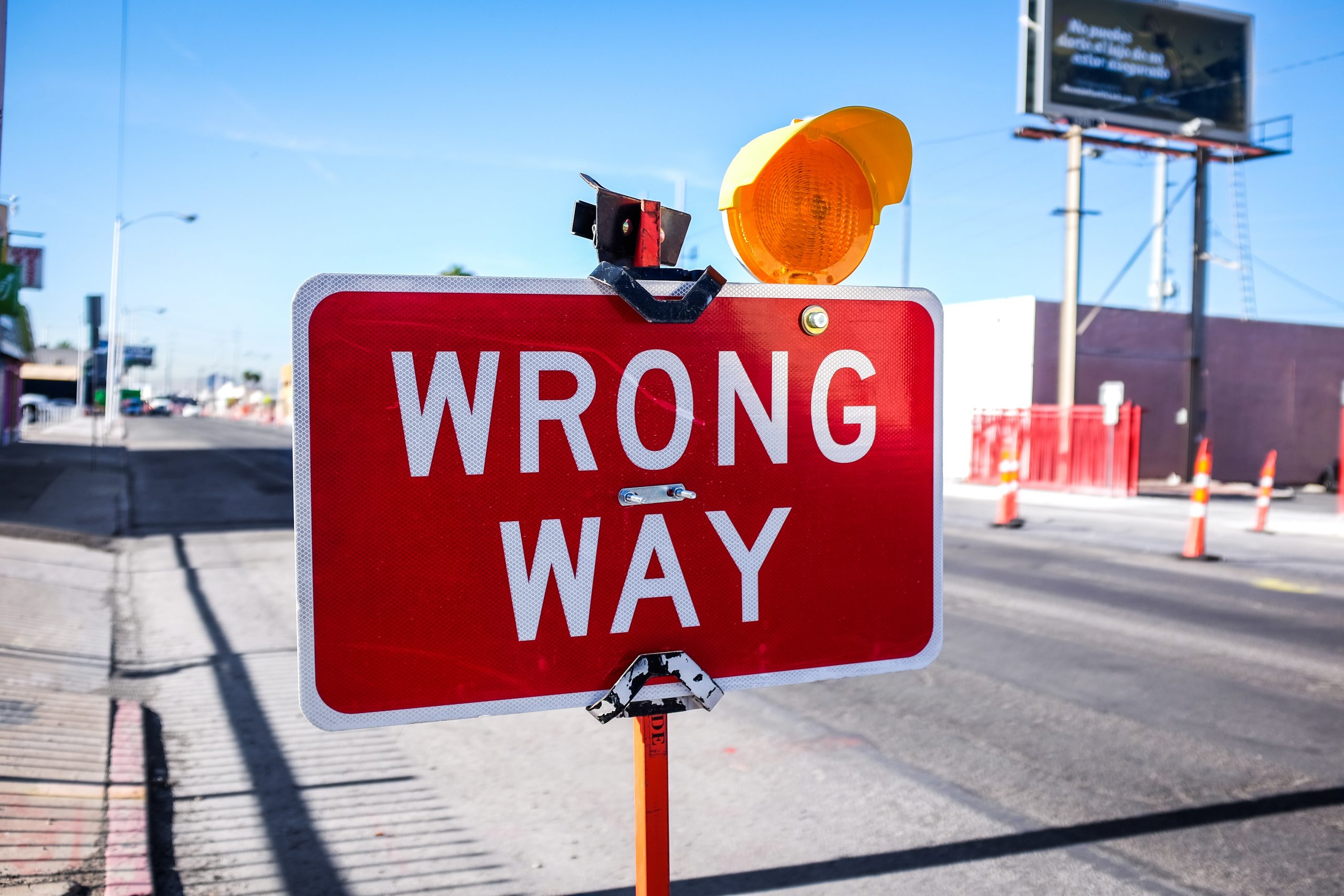 You might be surprised to hear this, but one of the things Heather and I are in almost constant communication about is whether we could be wrong. Are we wrong about how we have approached something? Were we wrong in the way we responded to something? Did we hear each other wrong? Where are our blind spots? What are our biases – both conscious and unconscious? What or who are we forgetting?

On our website, we state that we are committed to holding transformative, brave, equitable, diverse, wise and welcoming space. All of those require that Heather and I are prepared to be wrong and to bear the consequences of being wrong. There have been a number of times when we have looked at each other during one of those moments when we have been challenged to dig into our values or face our biases and had to remind ourselves that this is both what we wanted and what we invited when we made those commitments.

If you follow current events, you probably don’t have to guess why I would write a post about the art of being wrong. Many in the United States are currently grappling with serious questions around how to come to grips with the fact that they may, in fact, have been wrong about some major, important issues.

Don’t misunderstand – this post is not a humble brag about how Heather and I are so good at being wrong that we’re never fazed by the discomfort of it. It’s more of a “Hey, we’ve had a lot of practice at this. Here are some of our observations.”

So, in that vein, here are some thoughts about what it’s like to confront being wrong and how to hold space for someone who has come to a place where they have to admit to being wrong:

Finally, for the TLDR, let me sum up what I hope you take away from all of this:

I recognise that there’s a lot of nuance I may have missed, including a more in-depth examination of the interplay between experiencing consequences and grace and restoration. Heather did a great job of some of that on her blog in this post: The humanity behind the harm: Extending grace to ourselves and others.

Adopting a posture of being willing to be wrong is no cake walk, to be sure. But Heather and I have both found it to be immensely worth it.