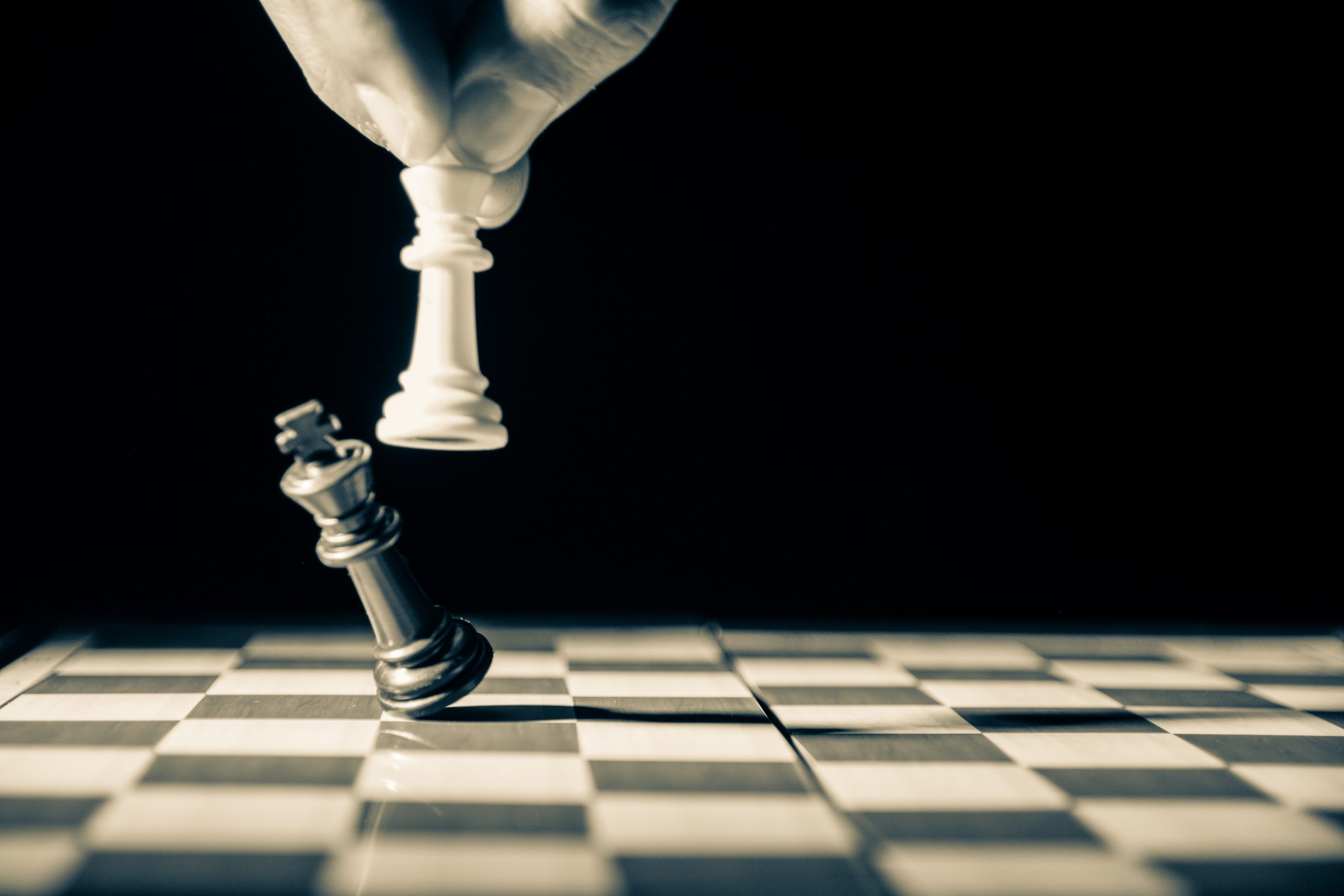 I have an uneasy relationship with power. Even though I worked in senior leadership in government and non-profit, where I managed people and influenced politicians, I still go into resistance mode when I feel like too much power has been handed to me or I’ve taken more than I “deserve”. I’ve found this to be especially true now that the influence I hold relies largely on my own ideas and wisdom and people expect me to have more power than I often consider myself to have.

This resistance is deeply rooted in my lineage (a good Mennonite should never take on too much power), my gender (a girl isn’t allowed a lot of power and is shamed for trying to take too much), my family (poverty and insecurity and all of those other things), and my own personal trauma.

The trouble is that those of us who don’t take our power seriously or are afraid to have it can often do damage with that power. We wield it unconsciously and hurt those with less power, or we shirk it off and allow those who relish the power to do harm. If we don’t see ourselves with power, we don’t get in the path of abusive power and then we can become complicit in the abuse. (Consider the white women on plantations who assumed they didn’t have power or who shirked it off and therefore were complicit in slavery.)

We are much better off to own and acknowledge our power so that we can use it wisely, distribute it among those who face more systemic marginalization and disempowerment than we do, and disrupt the systems and situations where people are harmed. A person with conscious and intentional power can do a lot of good in their community, within their government, in their organization, etc. They can, as Adam Kahane writes about in his book, weave together power and love so that it has the maximum impact.

If, like me, you have an uneasy relationship with power, I encourage you to take a look at the root causes of that uneasiness and then work to disrupt and/or heal them. Perhaps you don’t trust yourself with power because you were told that you weren’t smart enough for it. Or perhaps you assume you have no power because of your gender, race, or disability. Or perhaps you have religious and/or cultural baggage that tells you that stepping into power is equivalent to being arrogant, greedy, and “too big for your britches”. Or perhaps you see power as dangerous and you don’t want to have that kind of responsibility. Or maybe you’ve only seen power used in ugly and violent ways and you want nothing to do with it.

If those of us who want to create a better, more equitable world are not willing to own and acknowledge the power that we have, then things will never change and those who abuse power will continue to do so. The world doesn’t need shrinking violets or wallflowers. It needs people who are courageous and willing to do hard things, even when it makes us feel uneasy and like we’re not worthy of the responsibility.

← Co-regulation - Is it possible in online spaces? Holding space with your whole brain →