The dance between safe space and brave space 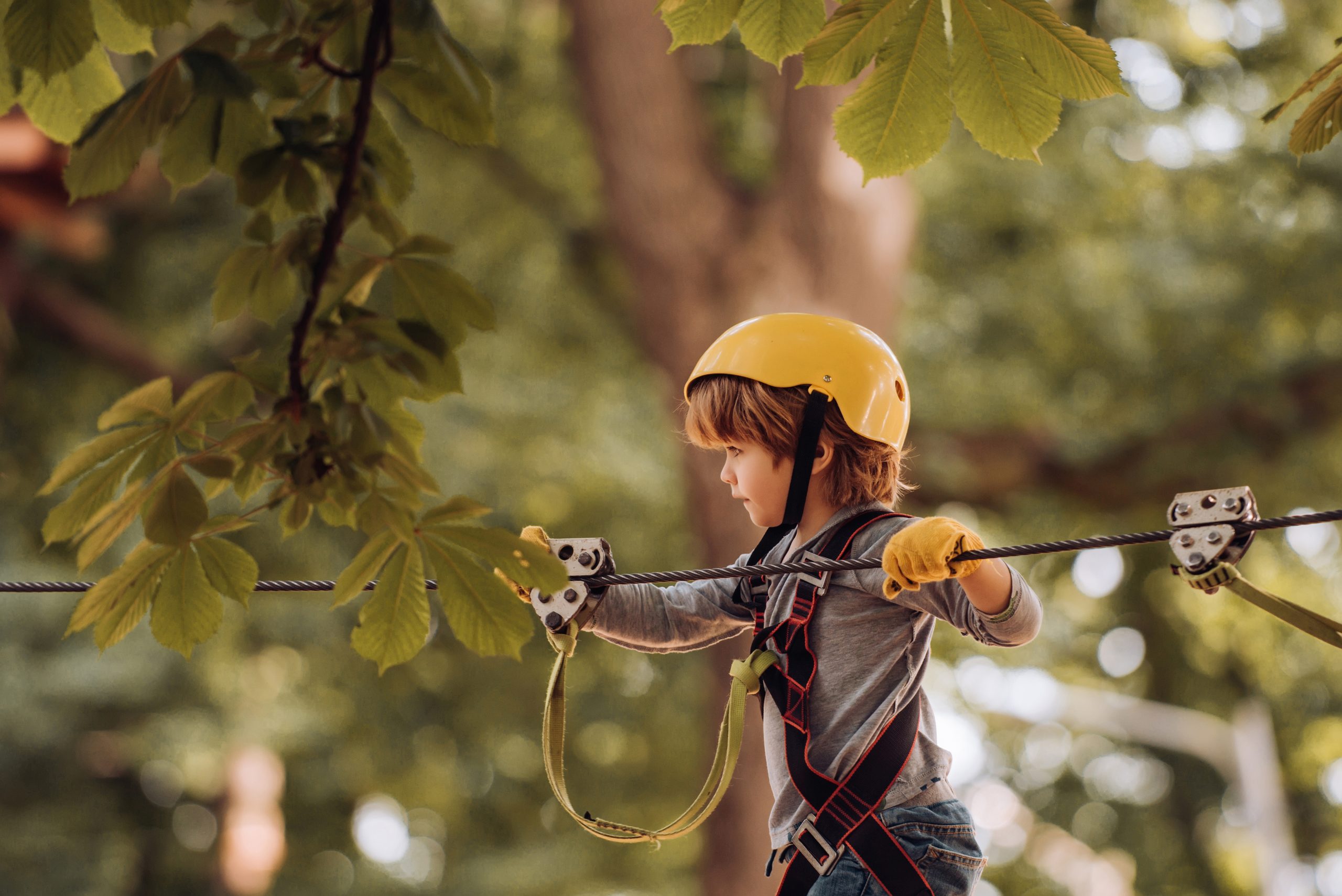 “There are three things that are necessary ingredients for healing,” my therapist said recently. “Safety, safety, and safety.”

Ever since then, I’ve been reflecting on what he said and I think he’s definitely on to something important. In therapy sessions since, I’ve been contemplating how I might have gotten some things slightly wrong in this regard in the past. And those mistakes? Well… I think they may be rooted in the trauma and social conditioning of my past.

As I’ve said before, I have a strong “tend-and-befriend” reactivity that shows up when I get triggered. I tend to the needs of those who are most vulnerable in the situation and I befriend the harm-doer in order to soothe them and reduce the risk. (Nowhere in there am I prioritizing my OWN needs.) I’ve done this for so long (in my former marriage and my childhood before that) that I’ve adapted to the point where it feels like the most natural thing in the world to put other people’s safety above my own.

That’s part of the reason why, when I was introduced to brave space, I adopted it wholeheartedly and even wrote a chapter about it in my book. As I referenced, the concept of brave space evolved in academic settings where they realized that the reliance on “safe spaces” was allowing people to stay in their comfort zones and not confront their biases or work to honour the safety of those more marginalized than them. “Safety” was being conflated with “comfort”, especially among those with privilege who didn’t want to make changes.

I haven’t altered my opinion on that, but I think I need to bring in a little more nuance on the topic. Yes, I believe in brave spaces and I believe that people need to be encouraged to step out of their comfort zones so that safety doesn’t become a barrier to growth and it is more equitably available to EVERYONE.

BUT… I don’t think we should rush to sacrificing our own safety out of the misguided view that we are meant to rescue other people from danger. Because… and this feels complicated for me but needs to be said… that’s at least partly at the heart of what I was doing when I would give up my own safety and slip into tend-and-befriend mode. By failing to honour my own need for safety, I wasn’t really creating equitable spaces the way I thought I was. I was creating spaces that opened the door to codependency because I was making assumptions about who needed rescuing and who could/should do the rescuing. In those cases, I was doing the rescuing and disempowering some who didn’t need to be rescued by me.

When people find safety to heal (as I have done with my therapist) then they will be more ready to step forward with genuine, non-traumatized bravery. And they will treat others as sovereign beings, fully capable of doing their own healing work.

Want to know more about safe spaces and brave spaces? Join us in the Holding Space Foundation Program.

← Staying at the centre of the labyrinth Co-regulation - Is it possible in online spaces? →