Prepare for the lurch (on launching and letting go) 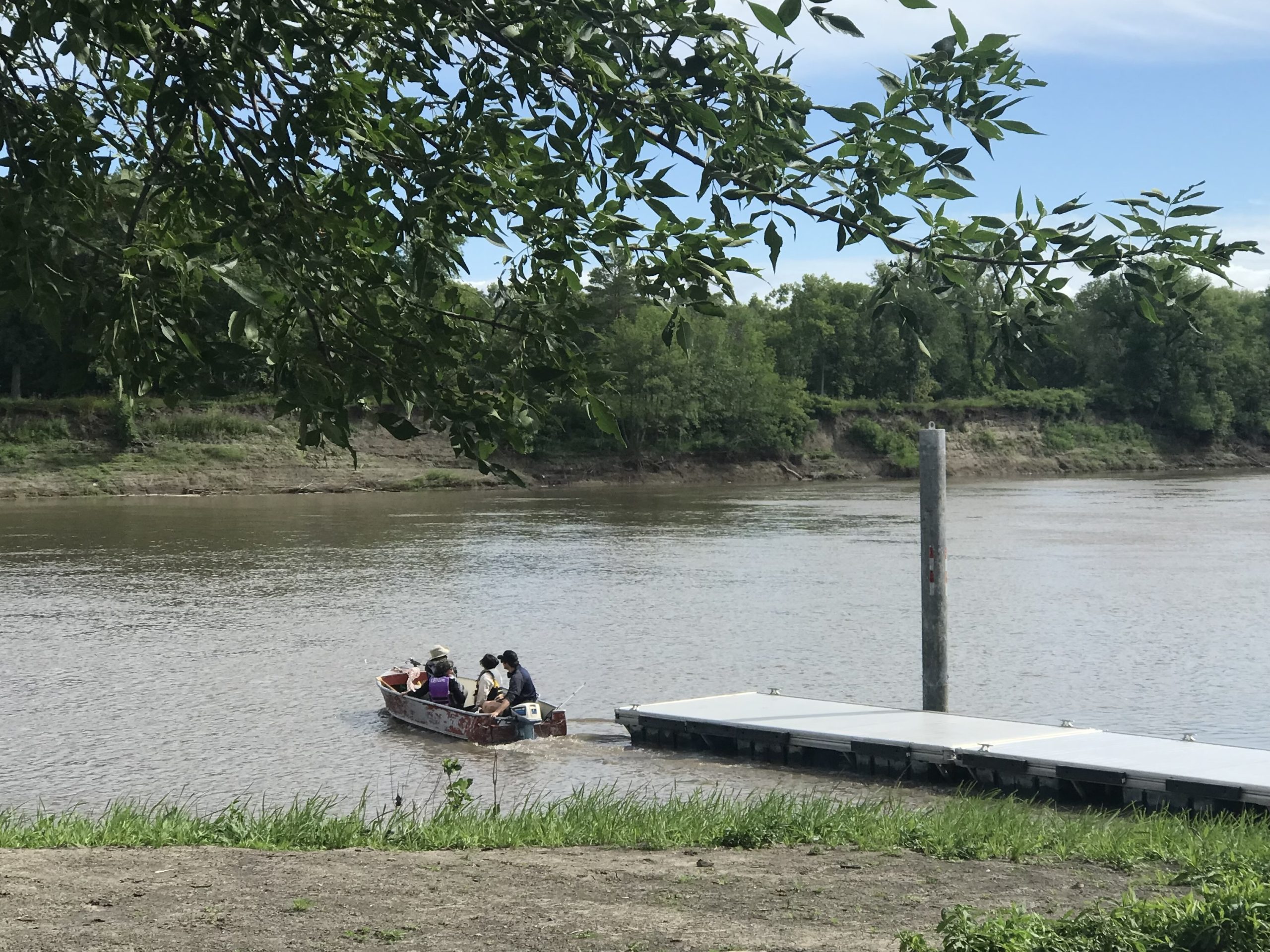 On summer mornings, I like to cycle to the park and then sit with my journal on a bench overlooking the boat launch (a practice I wrote about on my personal blog). Sometimes it’s a quiet place and sometimes (especially on weekends) there are multiple boats being launched. Either way, I enjoy the view.

It takes a certain amount of skill to launch a boat well. You have to back in at just the right angle and into just the right depth of water, close enough to the dock so that you can launch without stepping into the water. My former husband owned a boat for many years, and though I never became proficient at backing the boat into the water, I was pretty good at guiding him back and then guiding the boat as he pulled the trailer out of the water.

One day last week, I watched a particularly skilled duo launching their boat. The driver of the truck backed in just right and then climbed onto the trailer to unhook the boat from the trailer, and then the assistant held the rope as the driver backed a little further in so that the boat could float free of the trailer. At just the right depth, he braked the truck quickly, causing a lurch which released the boat onto the water.

That morning, as I was watching the boat being launched, I recognized that lurch, not because it was familiar from my boat-launching days but because I am currently experiencing just such a lurch. As I pack up my belongings and sell my furniture, in preparation for moving out of my house and into an unknown future, I feel like a boat that’s been backed into the water and is suddenly being lurched from its safe mooring.

After the lurch, the boat gets to float freely, enjoying the buoyancy of the water. But first, there’s the disruption of the lurch. Sometimes the lurch takes a long time (and must be repeated if there’s failure to launch), and sometimes it’s quick and relatively painless.

Later that day, I told my friend Randy about how I felt like I was mid-lurch, trying to let go of the safety of the boat trailer but not yet trusting the buoyancy of the water. Randy’s ALS is progressing quite rapidly, and when I shared about my transition, he talked about how he is going through a transition of another kind – from life into death – and how he’s trying to practice acceptance even when the grief of what he’s losing bubbles up. Randy is a deeply spiritual man who believes that death is a release into “pure joy”, but before he gets to that place, he too must go through a “lurch”.

The next day, I watched another boat launch, but this one was quite different. This time, the people doing the launch were clearly new to it and they fumbled every step of the way, backing in so far away from the dock that they had to climb into the water to release the boat from the trailer, and then backing at an angle that resulted in the boat getting caught on the trailer when they tried to pull the vehicle out of the water. Not only were they wet, but they dropped something into the water and nearly broke a fishing rod when it got hooked on the dock.

Fortunately, the people launching the boat had a sense of humour about their lack of expertise, and by the time they got into the boat, they were all laughing so hard they nearly tipped the boat.

As they drove their boat away, it occurred to me that whether it was a skilled launch or an unskilled launch, the result was the same – the boat ended up floating and the people got to enjoy a day on the water. Whether smooth or fumbling, the goal was still reached.

I texted Randy from my place on the bench, sharing the comparison of the two launches with him. “I’m contemplating how you and I are both launching into something new and unknown, trying to figure out how to float in new waters. Whether we do our own launches smoothly or with some awkwardness, we will still get to enjoy our metaphorical boat rides once we get through the lurch.”

p.s. I’d love to have you join me at one of my upcoming workshops or retreats in Europe or Costa Rica. Alternatively, perhaps you want to join us for the next session of the Holding Space Foundation Program which starts in October?

← Holding Space and the Art of Motorcycle Riding