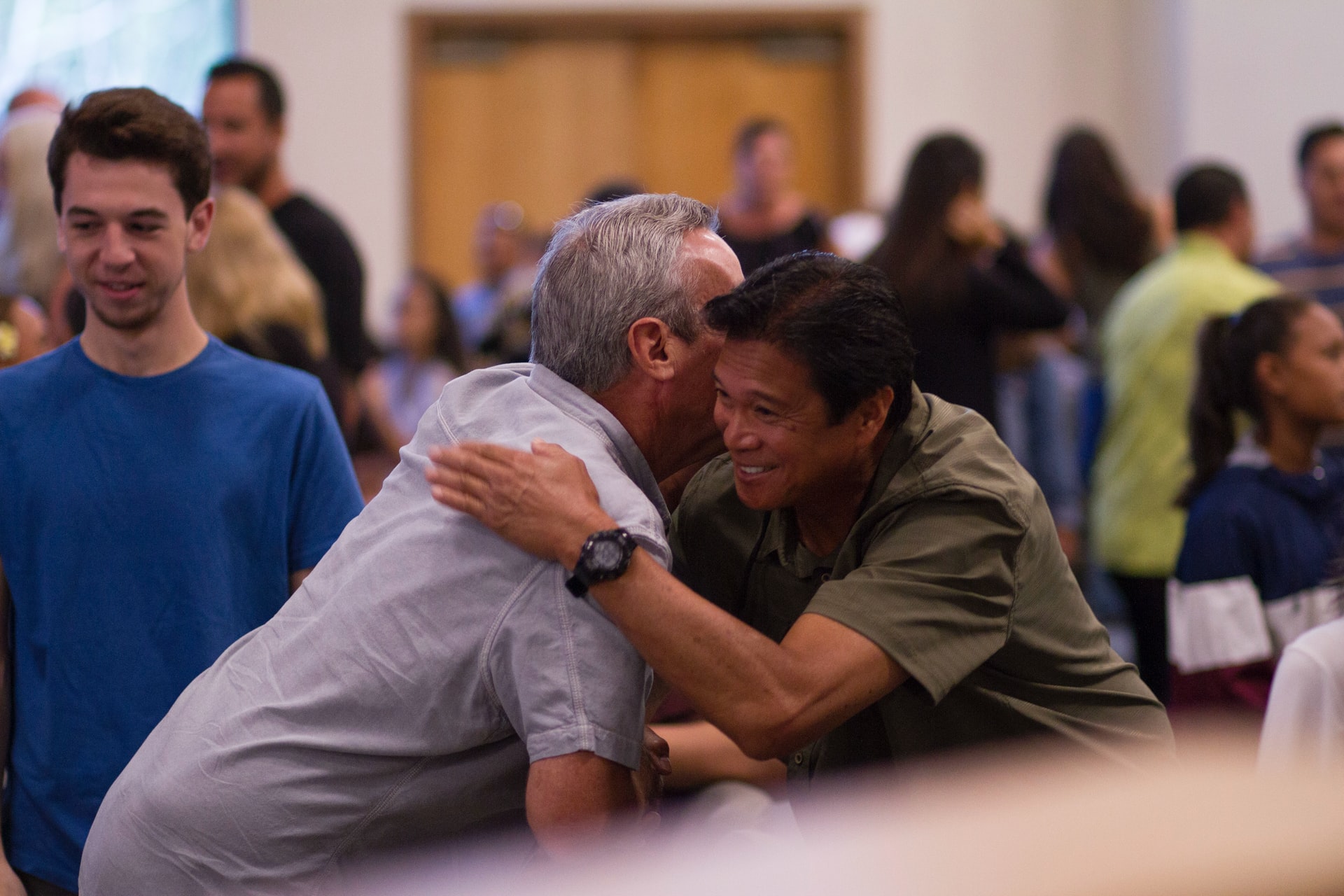 One of the few constants of the human condition, whether we like it or not (or whether we accept it or not) is that we are constantly changing. We know this is true physically. Our bodies change dramatically over the course of our lives – from infancy to old age and death – but our personalities do as well (see this article by the BBC, this article by the American Psychological Association and this article by Greater Good Magazine). The fact of the matter is that change happens.

I think, on some level, we all know this. And yet, many of us (especially in the Western world), continue to labour under the idea that all that change should never impact the communities we belong to. This notion is especially sticky when it comes to our families of origin – the families we grew up in and the churches or other institutions/groups we were made to be a part of as children.

I’ve been spending quite a bit of time in the weird and wild world of TikTok and one of the themes that has come up, over and over again, is the shock, loss, and hopelessness of folks who have engaged in a healing journey for themselves only to discover that they no longer fit in with the communities of origin to which they once belonged. The arc of their healing has surpassed that of their communities.

I haven’t just noticed this on TikTok. I’ve seen it happen over and over again to my friends and family members, too. Sometimes it’s a gradual process of realizing that you no longer believe in something the way you did before. Sometimes it’s the unsettling discovery of hypocrisy or corruption in the group you belong to. Sometimes it’s acknowledging through therapy that someone in your family or community of origin was actually quite abusive to you or to others. But sometimes, it’s the simple realization that this particular community just doesn’t meet your needs any longer.

These revelations and disillusionments are never easy to face, and, typically, they trigger lots of nervous system activation (which we all handle differently, for better or worse). The most disconcerting disillusionment, however, is almost always the realization that the person may have to give up a community which they assumed would always be there for them.

And, on the flip side, the community itself, when faced with the loss of a member, also frequently has a big, collective, nervous system activation moment. Sadly, when those activations get combined, you’re often left with trauma scars for everyone involved.

Maybe it sounds simplistic to suggest, but I can’t help but think that if we began to normalize the fact that we all will, in some form or another, outgrow the communities we belong to (perhaps especially our communities of origin) – accepting the reality that our growth trajectories will not always align with the communities we are part of – we could begin to minimize some of that trauma, both for ourselves as individuals and as communities. 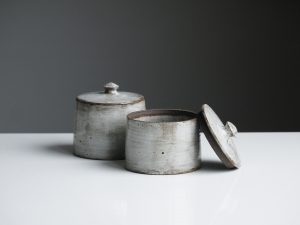 In her chapter on Hijacking Space in her book The Art of Holding Space, Heather says that “While holding space involves supporting without judging, fixing, or controlling the outcome, hijacking space involves manipulating, disempowering, and imposing various forms of judgement and control…While holding space offers people an open bowl for their journey through liminal space, hijacking space puts a lid on that bowl” (pp. 89-90, bold text emphasis mine).

I’d like to argue that as communities, we need to learn to take the lids off our bowls and normalize the fact that individuals are going to outgrow us. We have to stop treating individuals whose learning has outpaced us as some kind of threat to be squashed and controlled.

On the other side of the coin, as individuals, we also need to hold our communities more lightly and recognize that their collective growth journey may be very different from our own. A community can truly only learn at the speed of its slowest member and it’s actually okay if that pace doesn’t work for you. (Please don’t mistake me to imply ‘slowness’ in a derogatory manner here, I simply mean that change is hard and can take longer for some folks to integrate than it does for others.)

We need to work towards holding each other with an open hand, with the lids off our bowls, so to speak. I recognize that this is easier said than done, but I think it would begin to mitigate the trauma of needing to leave behind communities that no longer serve us, and help us to not lose hope in the concept of community all together.

I have begun a series of videos on TikTok doing a fairly shallow dive into the idea of community, and Heather encouraged me to attempt to flesh my thoughts out more in blog form, so the next series of emails will be my imperfect attempts at that (you can watch the video related to this topic here). I have several ideas about community: some of them – like the one I’m attempting to parse out above – are about our mindsets toward community, some are attempts at offering some suggestions of what to look for and prioritize when looking for a new community or improving communities we’re already a part of, and some of them are additional thoughts about things like grief and elasticity in the context of communities.

I hope you’ll join me in my musings, contribute to the conversation by keeping up with these blogs, and maybe even consider following along on TikTok (https://www.tiktok.com/@centre_for_holding_space).

There’s more to come on this topic, but I want to acknowledge here that there can be a lot of grief involved in the loss of outgrowing our communities. It’s important to feel this grief so that you can release it rather than stifling those feelings (which can lead to hijacking). If you’d like to learn more about how to hold space for these often difficult emotions, consider joining us on Saturday for our workshop on Living in the House that Tenderness Built.