You Need to Learn About Holding Space Because: Despite How it Feels, Discomfort Won’t Kill You 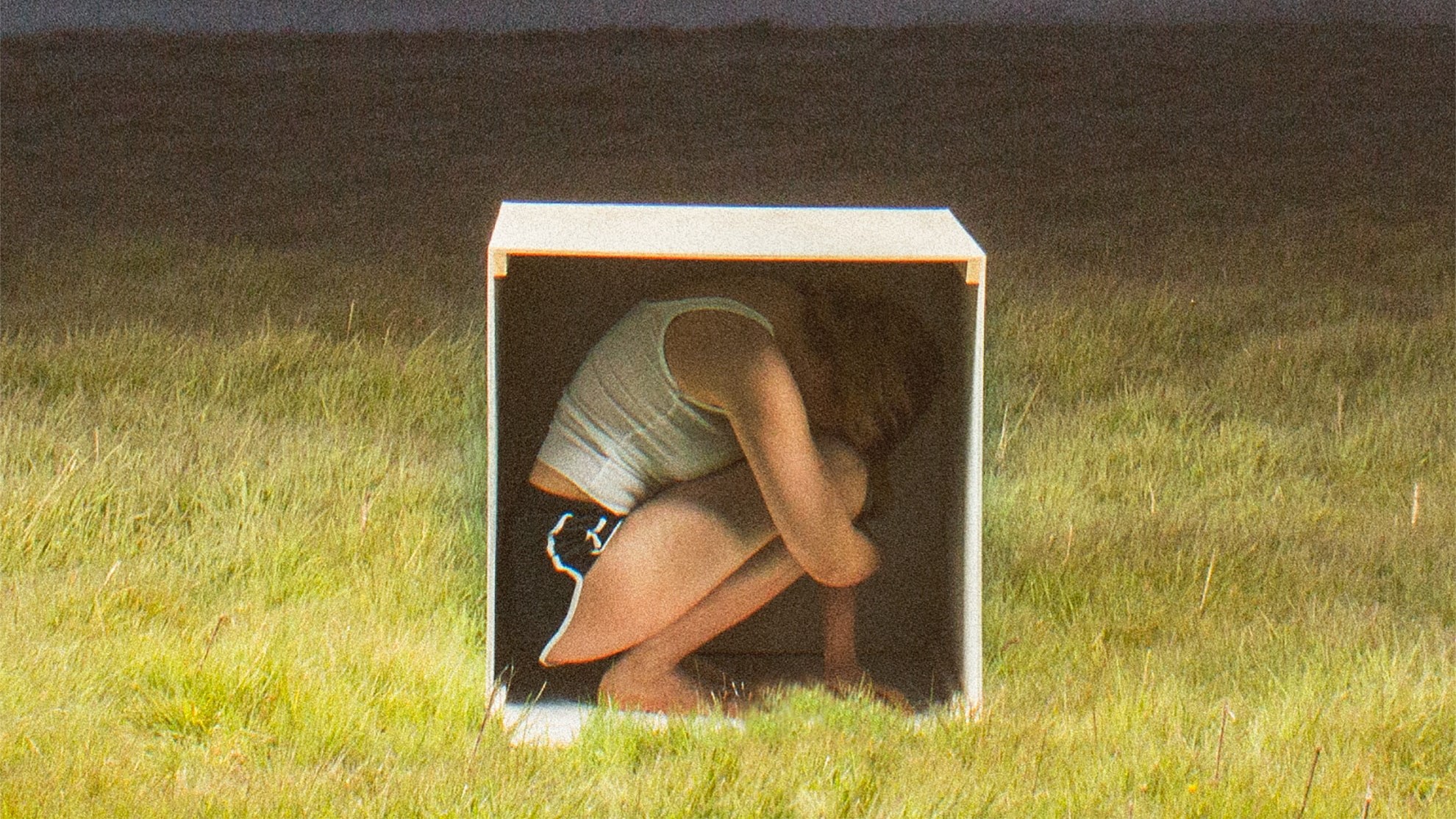 Two things. One, I need to stop saying out loud that I’m going to write a post weekly because obviously, I’m terrible at meeting my own expectations. Second, the musings that follow are definitely directed more at me than anyone else.

For the last four and a half years, I have helped to lead a small church congregation here in Winnipeg. I am a lay leader, meaning I am not an ordained pastor. I often compare my job to being similar to a general manager in other industries – I’m the one who helps move us towards our agreed upon vision and goals. We chose a collaborative, ‘leader in every chair’ model and have been working out what that looks like in real, practical terms.

It has not always gone smoothly, and it has not been a model that has led to significant numerical growth. In fact, like most North American churches, we too are seeing a decline in numbers.

The reality is that that is probably as it should be. The ‘institution’ of church is long overdue for another reformation. And, if history is any indication, that reformation will likely look nothing as we might expect.

However, this is not meant to be a thesis on why the church is dying and how it might evolve in the future. That’s for the other pocket of my life.

What I want to touch on here, and why the context above is important, is the topic of discomfort. And how, despite what my nervous system was screaming at me yesterday, it won’t actually kill us.

Over the summer, my congregation meets casually, and usually outside. This year, I chose a book to do a book study on and we read a chapter together every other week or so. The author of the book I chose did not come from the branch of theology my church typically adheres to, but it contained a lot of insights I thought were worthy of hearing and chewing over, even if not everyone agreed with them. Yesterday, I invited one of our members – who had been consistently engaged in the material all summer – to share his reflections with us. He did so. And there was pushback on the book as a whole.

Normally this is my end goal. I don’t want people to automatically agree with everything they hear on a Sunday. I want them to think about it, to chew on it, to hold it up against what they think and believe and discern for themselves if this new information fits – and to speak up if they think it doesn’t, or if they have questions about it. Yesterday, however, I was in a fragile space. My capacity for conflict was at an incredible low. I had been experiencing rejection dysmorphia for days (irrationally believing everyone was mad at or hated me) and the pushback felt like condemnation and judgement, especially because most of it came from someone who had been a spiritual giant and mentor in my life up to that point.

My already empathetically overwhelmed system went into meltdown mode and I ended up slipping out of the service before it was over so that I didn’t wind up curled into a ball in the middle of the sanctuary bawling. Instead, I curled up in a corner of my room with the door closed to do just that.

I felt like a coward for leaving. Me, the person who co-founded the Centre for Holding Space and preaches about leaning into discomfort, bolting when the going got tough. What a pathetic hypocrite.

Remember the self pity and resentment I named as my reactions to empathetic overwhelm in my last newsletter? Yeah. Both raged in me in the wake of everything yesterday, but the resentment was all inwardly directed this time.

My most effective nervous-system calming activity is reaching out to my support network. I messaged Heather. I sent notes to several of my closest friends. I talked to my husband when he got home from work. I explained what had happened and how I was feeling and they all held space for me. They reminded me that I was okay. That my response, while not typical for me, was understandable and not ridiculous. That it was okay to not be okay. That I was allowed to feel fragile sometimes and that I should be tender with myself. They reminded me that they have my back and that I’m not alone.

And then, today, I got a note from the gentleman who had offered his reflection telling me how he had checked in with everyone after the service and that everyone was okay, and the discussions were all loving and respectful. He also told me how much he appreciated having his own thinking and theology expanded.

I was reminded, again, that the principles and tools of Holding Space both that I teach and that I try to embody do, in fact, make a difference. And when I end up having days when my capacity to teach or embody those tools is dangerously low, that others have been learning and embodying them too (even if they don’t always know that’s what they’re doing).

Don’t misread me – I’m not bragging on my stellar ability to teach and live this work. What I am trying to say is that when you learn how to hold space – for others, for yourself, in community, in complexity and one-on-one – and when you begin to incorporate that knowledge into your life and work, it does have an impact. It deepens relationships. It strengthens community. It helps others see that discomfort won’t kill them. It helps you get to the other side of knowing discomfort won’t kill you faster, too.

There’s a humility that comes when you can’t do the thing that you are known for. I experienced that this weekend. The beautiful thing about Holding Space is that it’s not supposed to be something you ‘perfect’ and never ever get wrong. It is an open bowl that allows for shared humanity. I don’t think it’s a mistake that both humility and humanity start with the same ‘hume’ root – which in Latin means ‘earth’. The words are literally rooted in the earth. I like that a lot. It feels like it flattens hierarchies and reduces the temptation to compete and compare – it reminds me that, at the end of the day, we are all interconnected, just like roots in the earth.

I have so much more to learn about Holding Space. Maybe you do, too. Consider joining us this October for our Foundation Program. Despite how it feels, the world is in desperate need of more discomfort since discomfort is the inevitable first step to making real change.

← You need to learn about Holding Space Because: You’re experiencing Empathetic Overwhelm The Path to Liberation and Tenderness Starts with Holding Space →