Holding Space is Annoying and Meaningless 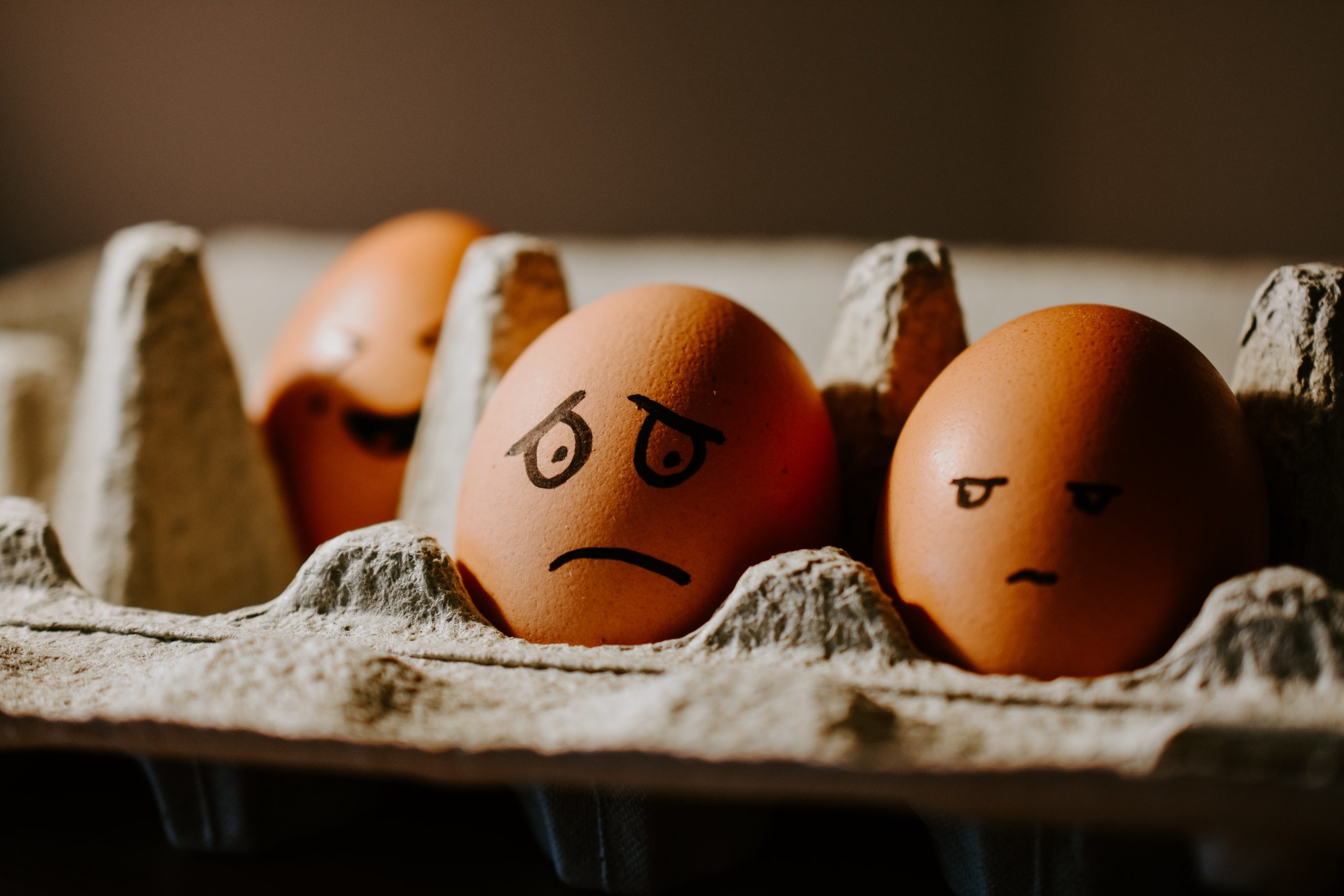 This tweeter went on to suggest that, instead of offering that phrase to folks, you simply say, “Damn, that sucks”. The replies went on to mostly agree with her, suggesting that telling people you’re ‘holding space’ for them is essentially a way to both centre yourself and emotionally bypass the very real, very human experiences someone was having.

I surmised that this person hasn’t read Heather’s book yet. While she did post a screenshot of a definition of holding space accompanied by a textual eye-roll, it was a truncated version that only alluded to the one we have developed and currently use here at the Centre.

I debated long and hard about replying and potentially engaging in a Twitter argument with her and her followers, but ultimately decided against it. First, as a general rule, I avoid social media arguments because I don’t find them particularly productive. I have found that people don’t usually post on social media to have their minds changed.

Second, I don’t have any kind of relationship with the person who wrote the Tweet (apart from following her on-line). She doesn’t know me or my work and I didn’t want her first experience with me to come across as defended. I don’t generally jump down the throats of random people I disagree with when I happen to overhear them in real life, so it feels inappropriate to me to do that to virtual strangers on-line.

Third, I think I have algorithmic aversion syndrome. You probably have no idea what that is because I literally just made it up as I was writing this.

Here’s my on-the-spot definition of ‘algorithmic aversion syndrome’: The condition in which one cannot stomach the effort, energy, combativeness, competitiveness, and incessant negativity that social media algorithms require in order to achieve maximum clicks and views.

The potential was there for me to get the Centre some attention from a group of folks who may not have heard of us before, but I couldn’t bring myself to do it because I’ve never been completely convinced by the adage ‘all attention is good attention’. The internet still scares me. The potential for trolls, hate campaigns, and even raging negativity via sarcasm and snide remarks make my skin crawl. Maybe my skin’s not thick enough. Maybe none of that would have happened if I’d said something. In all reality, it’s possible no one would have actually cared.

But all of that is beside the point and me just rambling about why I couldn’t bring myself to engage for the sake of the phrase ‘holding space’ (which we actually now hold the trademark on in the US, so maybe I should have skipped the Twitter engagement and gone straight to legal action? Kidding. That’s even more cringe-y to me!)

What I really wanted to write about was the sentiment behind this tweet. When I talked to Heather about it, both of us commented about how we almost never tell someone that we’re ‘holding space’ for them. We don’t sit down with our friends, family, or communities when they’re in distress and say, “I’m going to hold space for you now.” We don’t respond to people who tell us about the hard things they’re going through with the phrase, “I’m holding space for you.”

I will often say things like, “That sounds really hard/shitty/gross. I see you. I’m here with you in the mess.” Or even, “Damn. That sucks.”

My guess is that if you have any familiarity with our work, you also rarely use the phrase “I’m holding space for you” as a throwaway line. For us at the Centre, ‘holding space’ isn’t another way to say “my thoughts and prayers are with you”. It’s not a phrase you can toss out to get out of doing something concrete and meaningful for someone who’s in distress. It’s not something you can simply say to make yourself look good or feel better while ignoring the very real systems that are hurting and oppressing people.

Holding space always starts with a deep understanding of our shared humanity. It doesn’t seek the comfort of or centre the space holder, but embraces the often profound discomfort of liminal spaces. It walks into the mire to be with people and takes into consideration how that mire got to be there in the first place. It is unflinchingly truthful about the systems, biases and inequalities that interrupt our ability to exist in our shared humanity equitably.

Real holding space (at least the way we teach it) does, in fact, say, “Damn. That sucks.” And it means it. It doesn’t judge it. It doesn’t rush through it. It doesn’t try to jump to solutions or control the outcomes. When we hold space, we allow ourselves to become a bowl for others to be with the suck so they don’t have to be alone, so they can find comfort in our shared humanity, so they can co-regulate when they’re experiencing big emotions, and so they can come to their own, brave conclusions about what they need next. When we hold space, we recognize the importance of being able to hold space for ourselves as well, so that we can understand the parts of ourselves that might prevent us from truly seeing our shared humanity and being present with others in a way that supports them rather than contributes to their harm.

As Heather writes and as we teach, true Holding Space is a many layered thing and does not, unfortunately, lend itself to pithy, zingy Tweets.

I couldn’t bring myself to say all of that to the person I follow on Twitter. I’m maybe not brave enough, or perhaps I’m too Canadian to risk being perceived as ‘not nice’ on-line. But I think that’s okay. I think it’s okay to have algorithmic-aversion syndrome. Not everything posted on-line requires a comment or a come-back, even if it directly relates to me or my business. For me, relationship is paramount. If the person who had Tweeted was a friend of mine, yeah, I would have engaged. That would have felt like a meaningful conversation then.

If you haven’t yet taken our Holding Space Foundation program and are now, because of my long and wordy reaction in this newsletter to a stranger’s Tweet (yes, you are free to chuckle at me), registration has opened today. It takes us eight months to teach you the basics of what we mean by Holding Space. And then it takes another eight months for us to certify you as a Holding Space Practitioner after that. We are not very good at being meme-able/Tweetable/un-wordy and we’re actually pretty proud of that.

Will you join us this October to learn how holding space is not an empty phrase but a tool in your compassion toolkit and a mindset of deep empathy that ultimately seeks the love, liberation and leadership of all people?